I recently stumbled across what at first appeared to be wartime posters for Guinness, I was amazed the basic advertising messaged had been translated from the British poster. A search on the internet provided an American Guinness poster in the same vein.

Did neutral Ireland have all the belligerents drinking for the same cup? 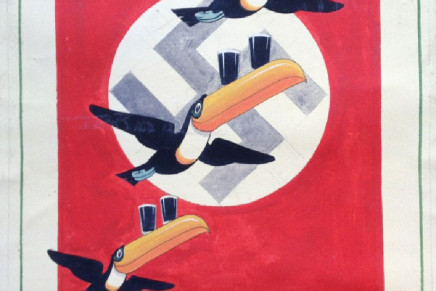 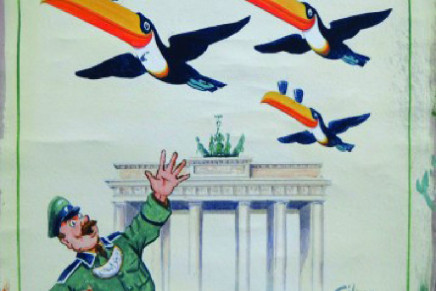 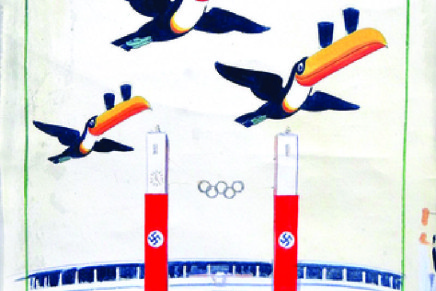 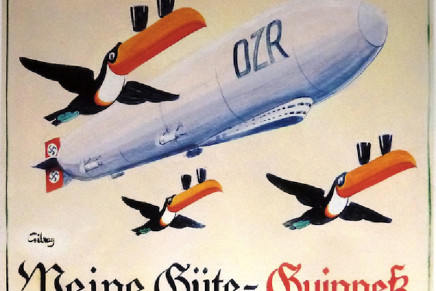 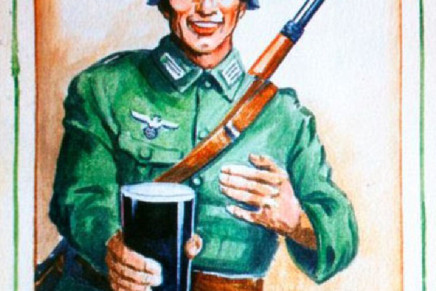 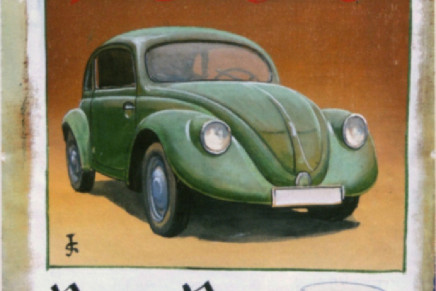 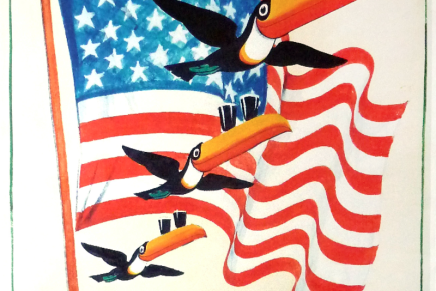 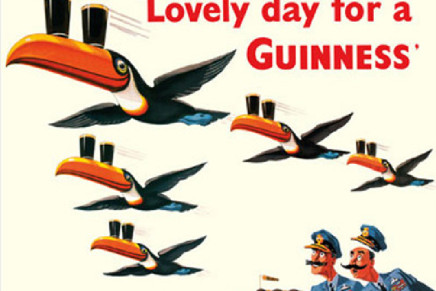 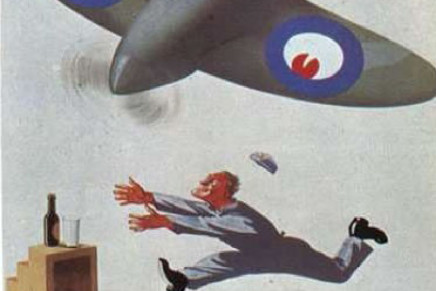 The simple answer is no. The German posters were suggested for the 1936 Berlin Olympic games, when the  London office got wind of the advertising campaign they vetoed it.

Nevertheless I find it interesting that the basic idea of the flying Toucan so easily translates between these proposed German posters, and these actual British and American posters.