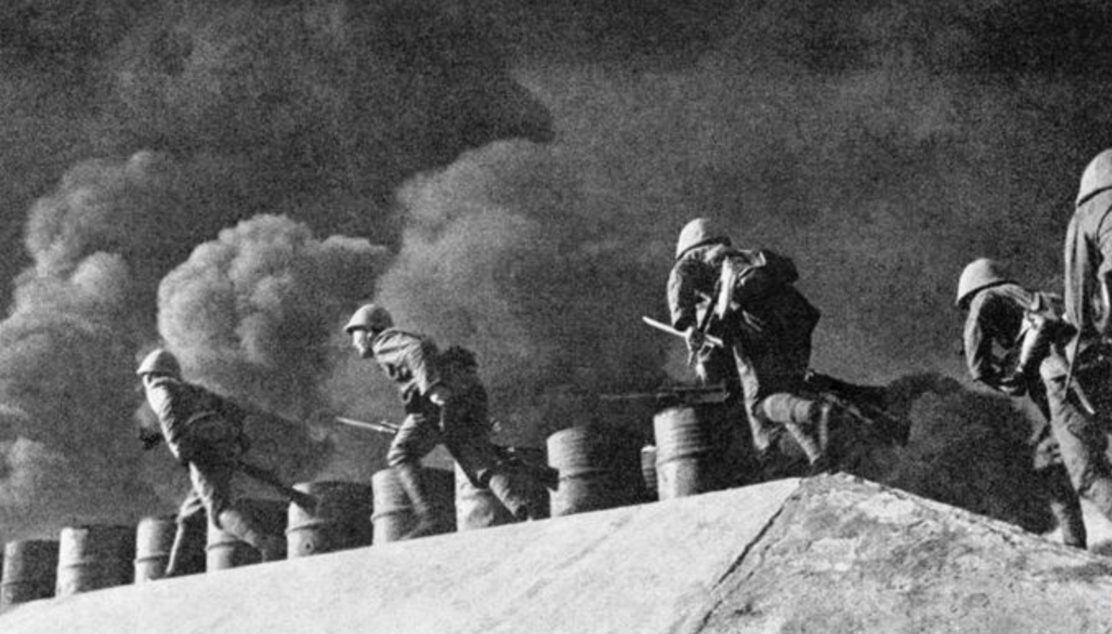 We’re all familiar with the events on that day of ‘infamy’, the 7th December 1941. The Japanese launch their typhoon in the pacific with the attack on Pearl Harbour. Hours later they would invade Malaya; an operation that would outflank the British ‘fortress’ singapore. Japanese units would land on the Philippines and the conquest of the Dutch-East Indies (modern day indonesia) would begin. Less well known is the Japanese attack on the British territory of Hong Kong

The island had been ceded to the British in 1841, it served as a valuable harbour for ships trading with the Chinese port of Canton (now Guangzhou). Since then the colony had grown to include the Kowloon peninsula and the New Territories on the mainland, giving Hong Kong a land border with China.

We’ve looked at various early attacks made by the Japanese in December 1941, but I’ve often wondered what happened to Hong Kong? Well to answer that I’m joined by Phillip Cracknell. Phillip is a battlefield tour guide in Hong Kong as well as being the author of The Battle for Hong Kong, December 1941.