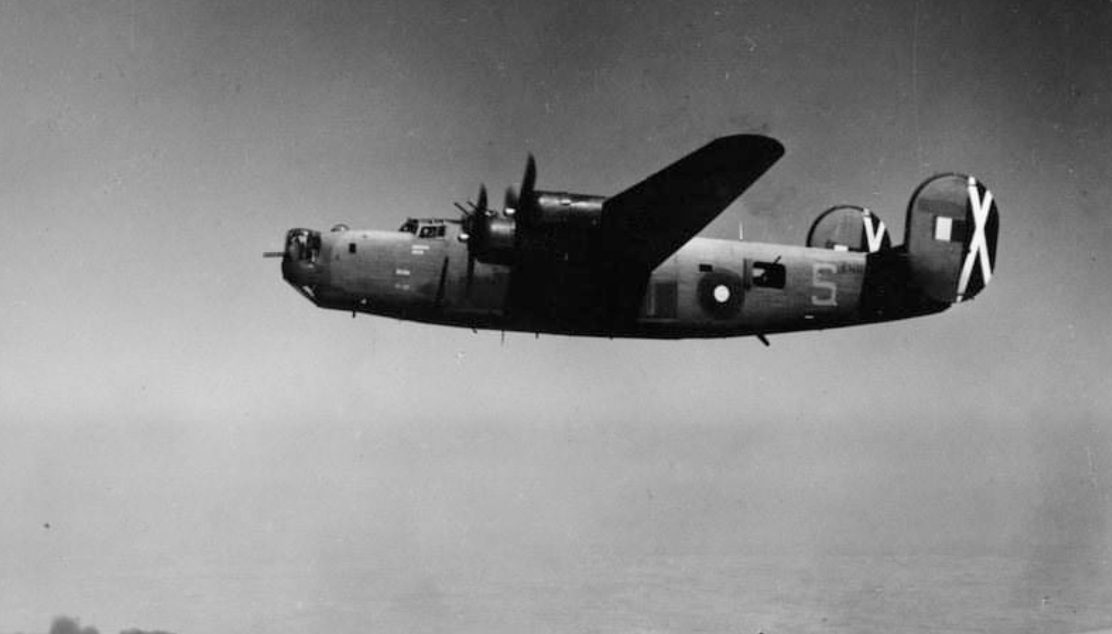 If Slim’s 14th army was the ‘Forgotten Army’ the RAF bombing campaign in the Far East is even more forgotten!

In this episode I’m talking to Matt Poole.

Matt’s mother is from Liverpool, her first husband was in the RAF serving in Burma when he was shot down over Rangoon. In trying to find out what happened that night Matt was introduced to Bill Kirkness who served in the same squadron.

Bill had written a memoir of his wartime experience, though he’s sadly now passed away Matt has edited the manuscript into RAF Liberators over Burma: Flying with 159 Squadron.

We discuss Bill Kirkness’s war, the RAF in Burma and Matt’s journey of piercing the story together.

Case Red: The Collapse of France