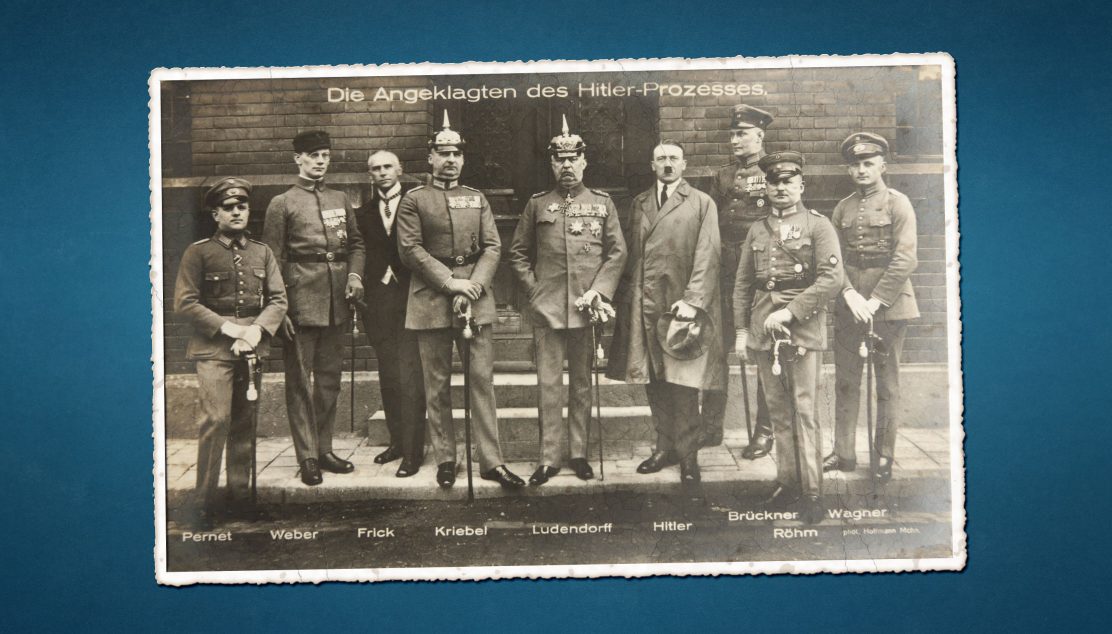 September 2018 marks the 80th anniversary of the Munich agreement, where the British Prime Minister, Neville Chamberlain, flew to Germany to meet Hitler; in an attempt to avert war. He famously returned with an agreement which he believed would deliver ‘peace in our time’.

The Oxford Illustrated History of the Third Reich

Joining me today is Professor Matthew Stibbe, from Sheffield University.  He has delivered an excellent chapter in the new Oxford Illustrated History of the Third Reich looking at the rise of National Socialism.