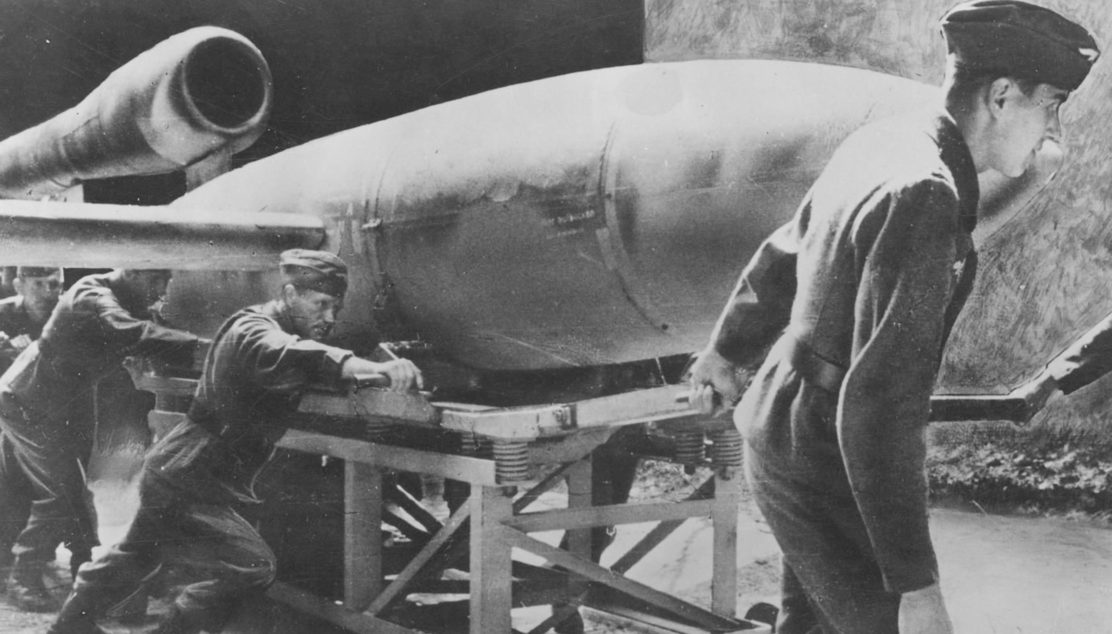 In 1943 allied surveillance picked up the construction of  V1 and V2 rocket sites in France. Without quite knowing the extent of the threat allied planners decided to embark upon a pre-emptive campaign to deny the Germans the use of these sites, the code name was Operation Crossbow.

It would be an Anglo-American Operation with ran up until the end of WWII, in 1945.

Steven is a prolific military historian and analyst, he has also written a book on Crossbow published by Osprey, Operation Crossbow 1944; Hunting Hitlers V-Weapons.