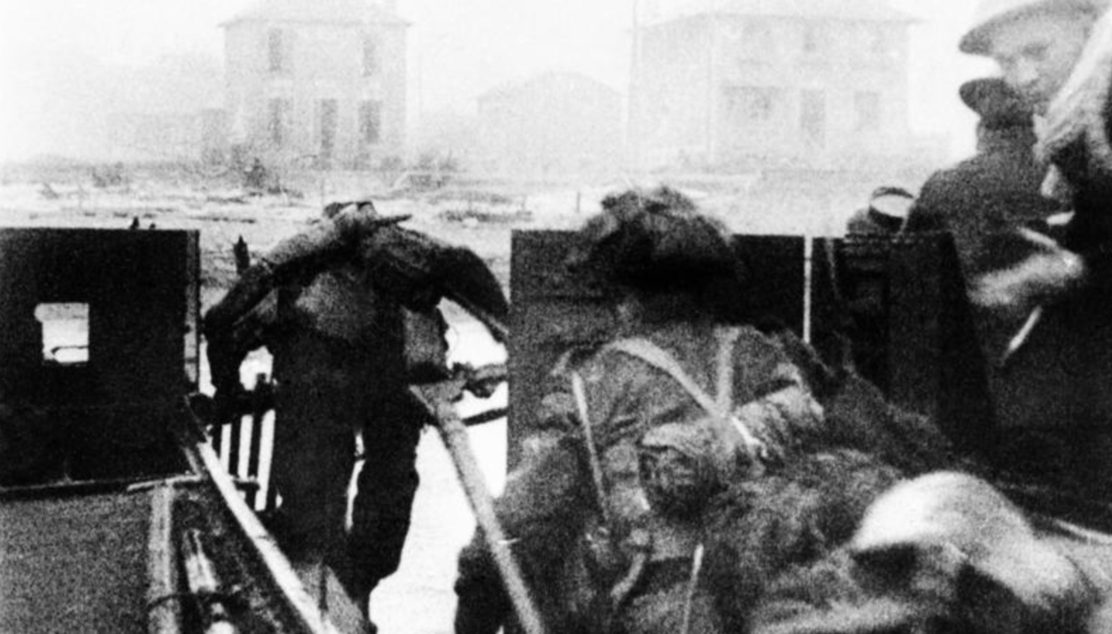 In the last episode we looked at the American experience of D-Day at Omaha beach, this time it’s the turn of the British and Canadians at Sword, Juno and Gold on the 6th June 1944.

In this episode we’re going to concentrate on the British and Canadian landings on D-Day. I’m joined by John Sadler.

Now we’ve talked to John before in episode 26, when we looked at Operation Agreement, a combined operations raid in the deserts of North Africa that included  the Long Range Desert Group, the SAS and the Royal Navy.

John is also a battlefield guide of the D-Day Beaches and surrounding areas and has a book out called D-Day: The British Landings.