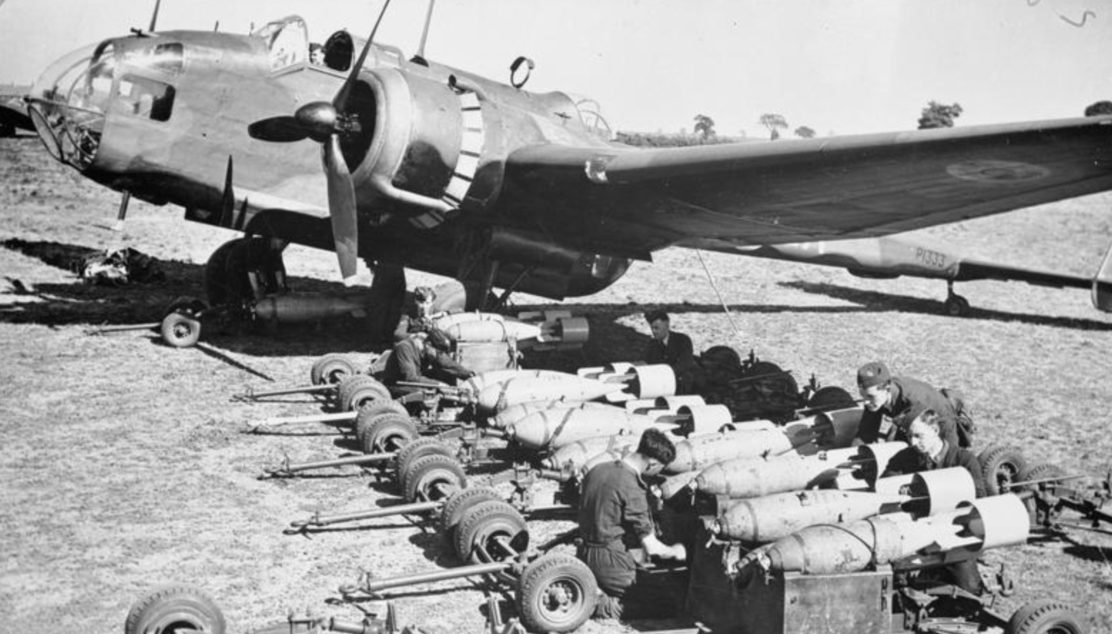 In this episode we’re looking at an RAF raid in 1940 against the Dortmund-Ems canal. The canal was a vital trade route with huge amounts of supplies and raw materials passing along it daily.

With the fall of France and the build up to Operation Sealion, the invasion of Britain, interrupting the traffic on the canal would aid in upsetting the German timetable. But to undertake the task a level of accuracy was needed from the RAF which was hitherto unheard of… It was very much a proto-dambusters raid.

The Bridge Busters: The First Dambusters and the Race to Save Britain

Joining me to discuss the raid is Dr Mark Felton, author of The Bridge Busters.

We’ve spoken to Mark before, we looked Operation Cowboy, where some elements of the Whermacht joined with the Americans to save the world famous Lipizaner horses at the close of WWII. In episode 49, we discussed British VIP POWs held by the Italians. If you’ve not heard it, dig it out. I think it’s my favorite episode of the WW2 podcast so far.