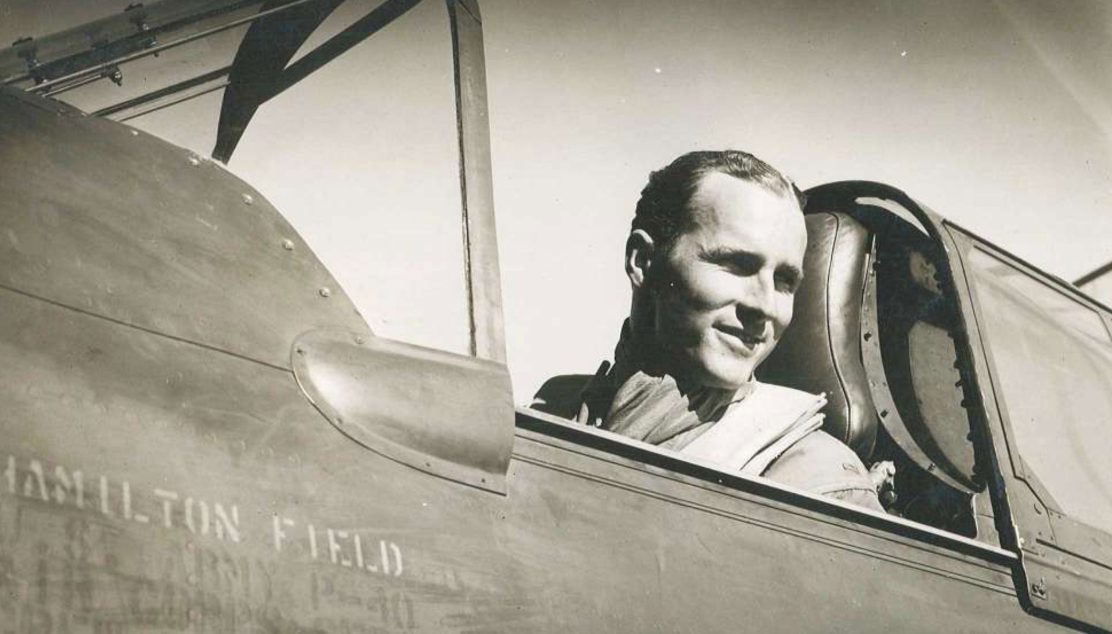 This episode, is released just after the 75th anniversary of the escape of ten American prisoners of war, and two Filipino convicts, from the Davao Penal Colony. The following year when the story broke, the US War Department would call it the ‘greatest story of the war’. The man made famous at the time for escaping, and recounting the story, was Lt. Col. William Edwin Dyess. A fighter pilot who not only fought in the air, but during the defence of Bataan led and amphibious assault as an infantryman.

Joining me to tell us the story of ‘Ed Dyess’ is John Lukacs, who is fighting to get Dyess awarded the Medal of Honor; and keeping his memory alive with the website 4-4-43.com.

Escape From Davao: The Forgotten Story of the Most Daring Prison Break of the Pacific War

If you remember back in episode 45, I discussed the Barton Brothers with Sally Mott Freeman, Dyess’s story intersects with that as Barton was at the Davao Penal Colony and his brother Bill was in Washington aware of Dyess’s escape.