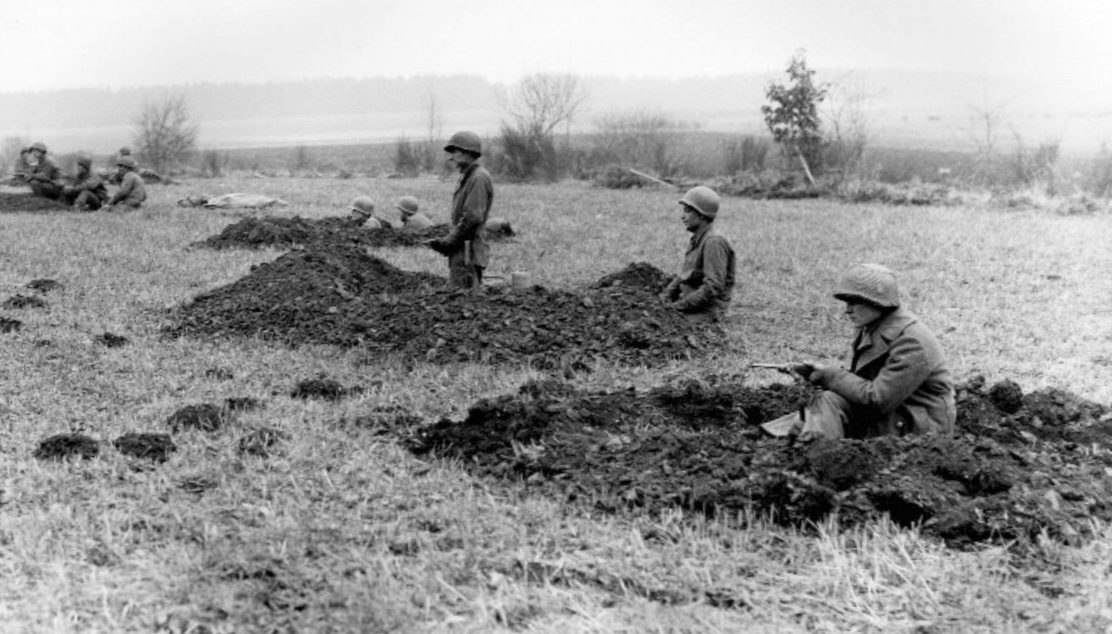 This episode is being released on the 15th of December, the eve of the Battle of the Bulge. It was the 16th of December 1944 that Hitler launched Operation Watch on the Rhine, the last great offensive in the West.

Joining me today is Walter Zapotoczny, author of The 110th Hold In The Ardennes: The Blunting of Hitler’s Last Gamble and the Invasion of the Reich.The 110th Infantry Regiment were part of the 28th Division which bore the brunt of the German offensive in the first few days.

The 110th Holds in the Ardennes: The Blunting of Hitler's Last Gamble and the Invasion of the Reich

The Battle of the Bulge has always held a fascination for me, I’ve very clear memories of cold wintery afternoons watching the 1965 film on the TV. Though even as a kid I thought the Telly Savalas character was nonsense!

Nearer my God to Thee: Airborne Chaplains in the Second World War