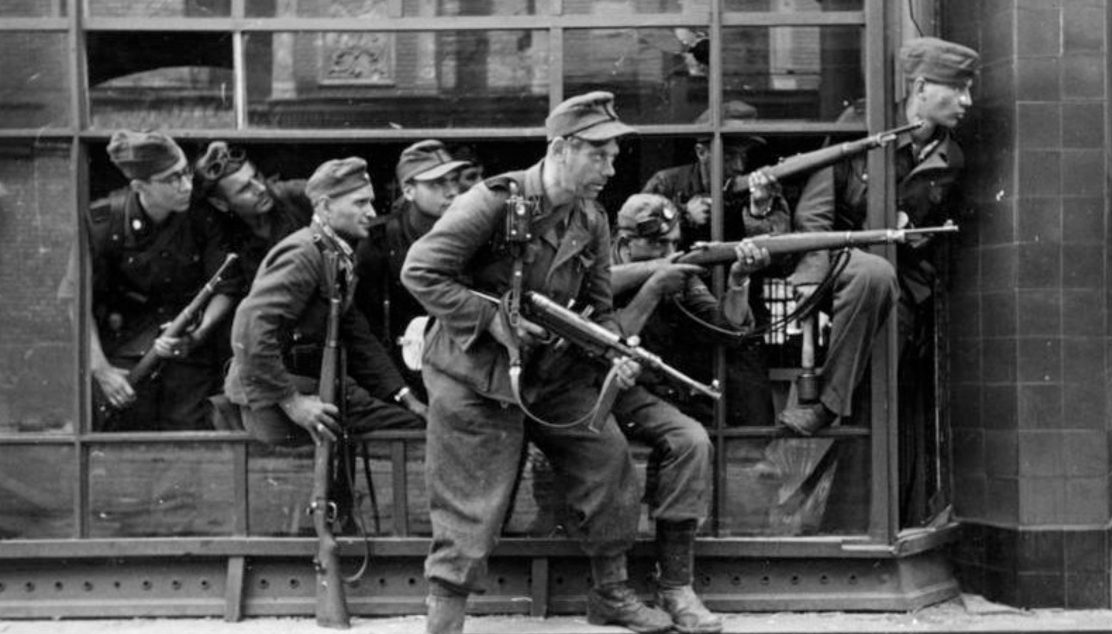 In episode 57 I talked to Walter Zapotoczny about Ardennes Offensive, chatting with him he told me he had a new book out in 2018 looking at German Penal Battalions. That sounded like a topic right up my street so I got him back to talk with us.

‘When war broke out in 1939, Hitler created `Strafbattalion’ (Penal Battalion) units to deal with incarcerated members of the Wehrmacht as well as `subversives’. His order stated that any first-time convicted soldier could return to his unit after he had served a portion of his sentence in `a special probation corps before the enemy’.