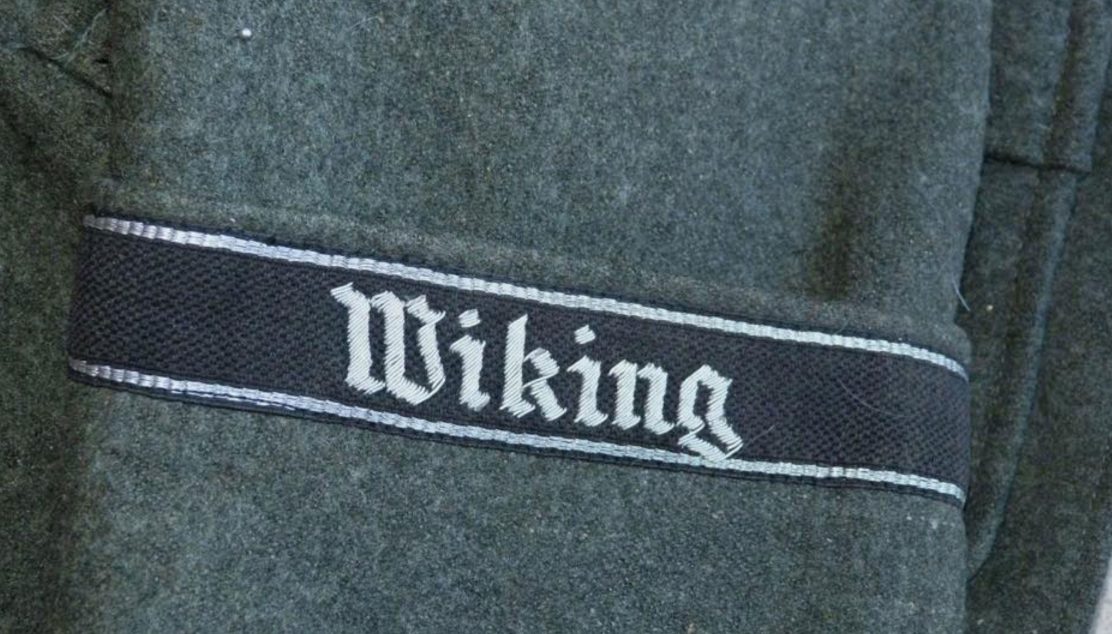 At the beginning of WWII Germany invaded and occupied Denmark and Norway, but left neutral Sweden alone. Less than a year later citizens from all three of those Scandinavian nations were volunteering to join the Waffen-SS. By the end of the war in 1945 the number of Scandinavians who had fought in the Waffen-SS had reached the thousands. Casualties were high, but there were survivors and they returned home, often to face retribution and condemnation.

Hitler's Vikings: The History of the Scandinavian Waffen-SS: The Legions, the SS-Wiking and the SS-Nordland (Hitler's Legions)

In episode 55, I discussed the Flemish Waffen SS, with Jonathan Trigg. Since then he’s been busy tracking down the few surviving veterans of the SS who were from Scandinavia, for his new book Voices of the Scandinavian Waffen SS: The Final Testament of Hitler’s Vikings.

Being a fellow Yorkshireman, with a new book, on a very interesting topic, I thought it rude not to ask him back!

Eagles over Husky: The Allied Air Forces in the Sicilian Campaign, 14 May to 17 August 1943 (Wolverhampton Military Studies)