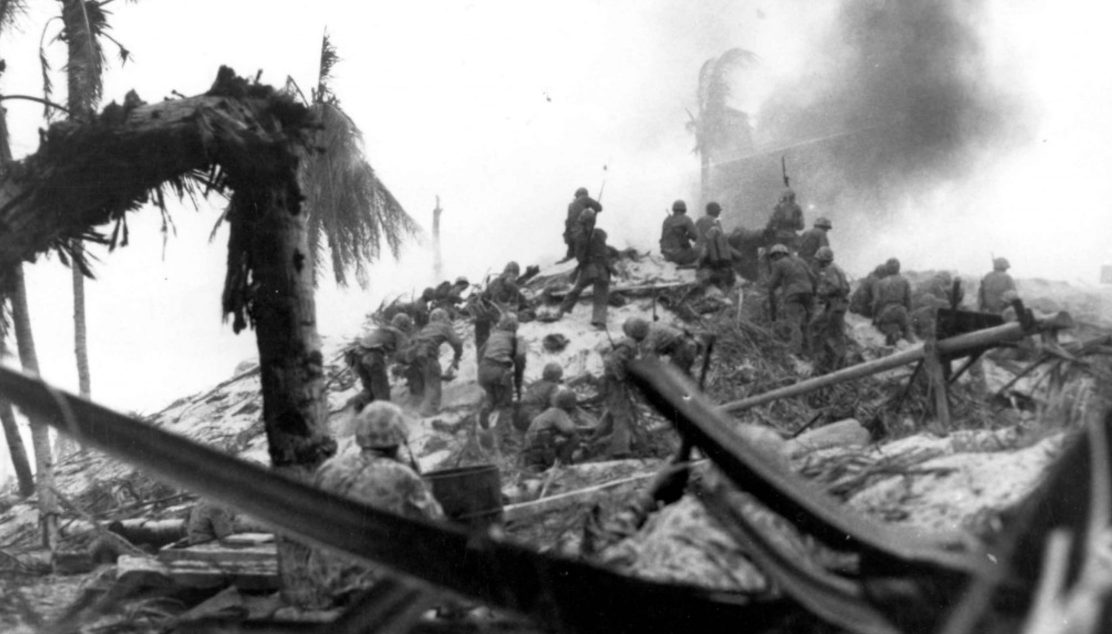 US Marine, Lt Alexander Bonnyman landed on Tarawa in December 1942. He was mortally wounded leading an assault on a Japanese bunker, which was key to defense of the island, and act for which he would posthumously receive the Medal of Honor.

Bones of My Grandfather: Reclaiming a Lost Hero of World War II

In this episode of the podcast I talk to his grandson, Clay Bonnyman Evans about the events surrounding his death and about how his grandfather’s remains, along with hundreds of others who had been hastily buried, were lost after the war.

A Ray of Light: Reinhard Heydrich, Lidice, and the North Staffordshire Miners