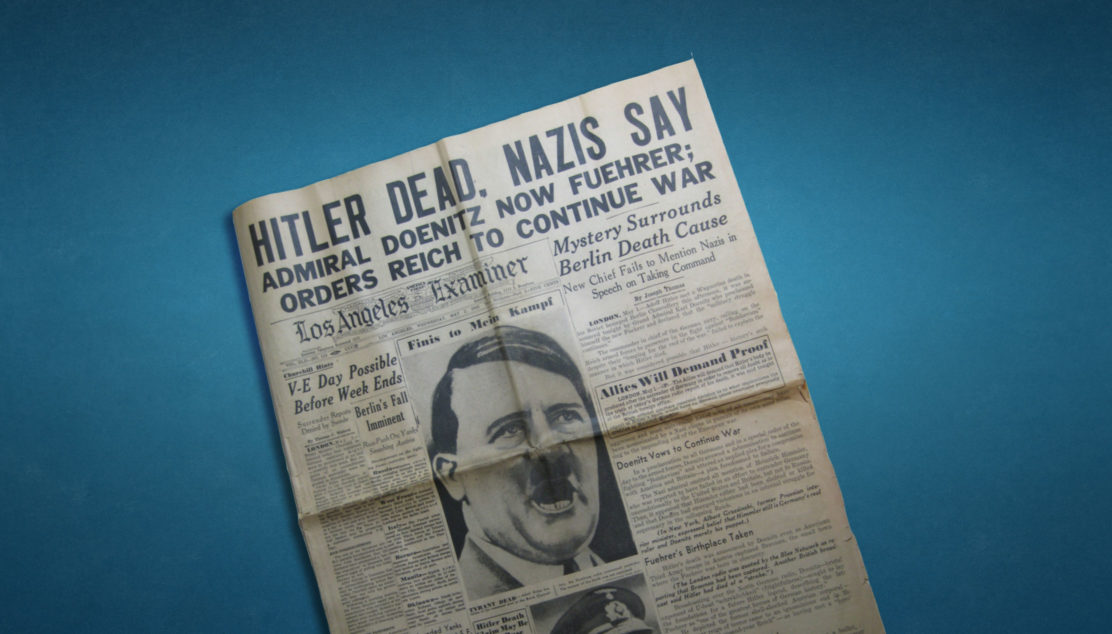 We’ve all see the film Downfall about the Führerbunker in Berlin, in the closing days of the war. And we all know the story of how Adolf Hitler, with his new wife Eva Braun, committed suicide and the body was destroyed. Well, how much of that story do we actually know?

Since the end of the war a series of newspaper reports, books and more recently the TV series Hunting Hitler have all put forward the idea that Hitler escaped at the end of the war and the official history, for want for a better phrase is not the whole truth…

Hitler's Death: The Case Against Conspiracy

In this episode I’m joined by Luke Daly-Groves.

Luke is a postgraduate researcher at Leeds University and author of the new book Hitler’s Death, in which he revisits the original post war investigations by the allied powers and using all the data now available assesses how accurate they were. In doing so he also explores and debunks these Hitler conspiracy theories.

Shadow Warriors of World War II: The Daring Women of the OSS and SOE