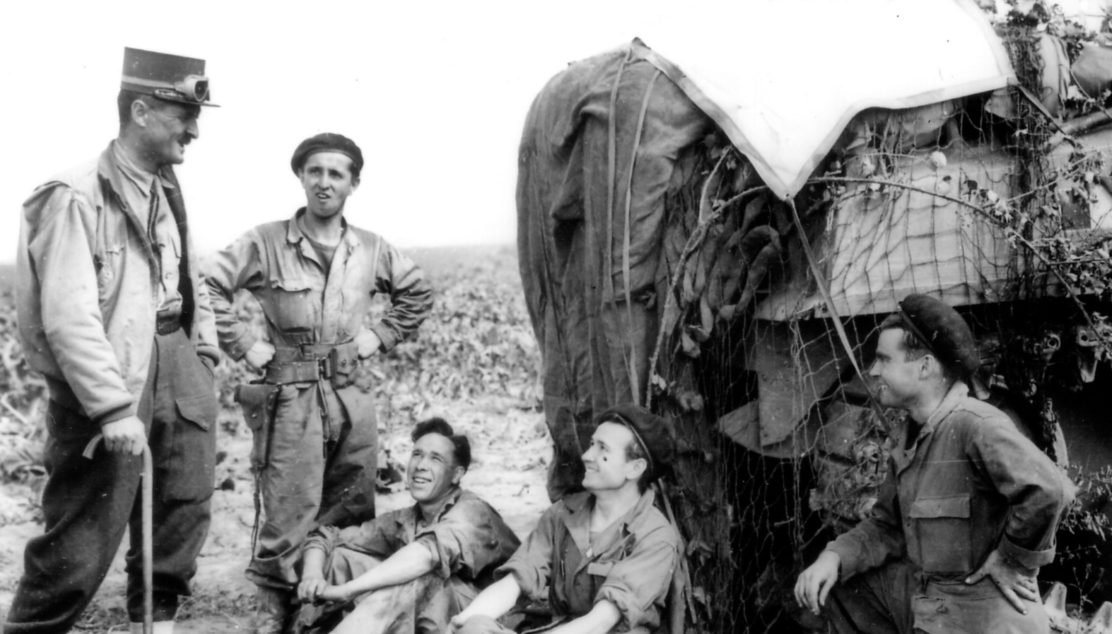 In this episode we’re going to be looking at the Free French and the Division Leclerc, commanded by Philippe de Hauteclocque. Raised in the French Colonies of Africa, they fought with distinction in the deserts of Libya and with the British 8th Army. They also took part in the fighting in North West Europe after D-Day, being one of the units that liberated Paris in 1944.

This is not just a story of a unit, but is very much the story of the growth of the Free French.

For this episode I’m joined by M.P. Robinson.

Robinson is author of a number of books, the latest being ‘Division Leclerc: The Leclerc Column and Free French 2nd Armoured Division, 1940-46’, published by Osprey.