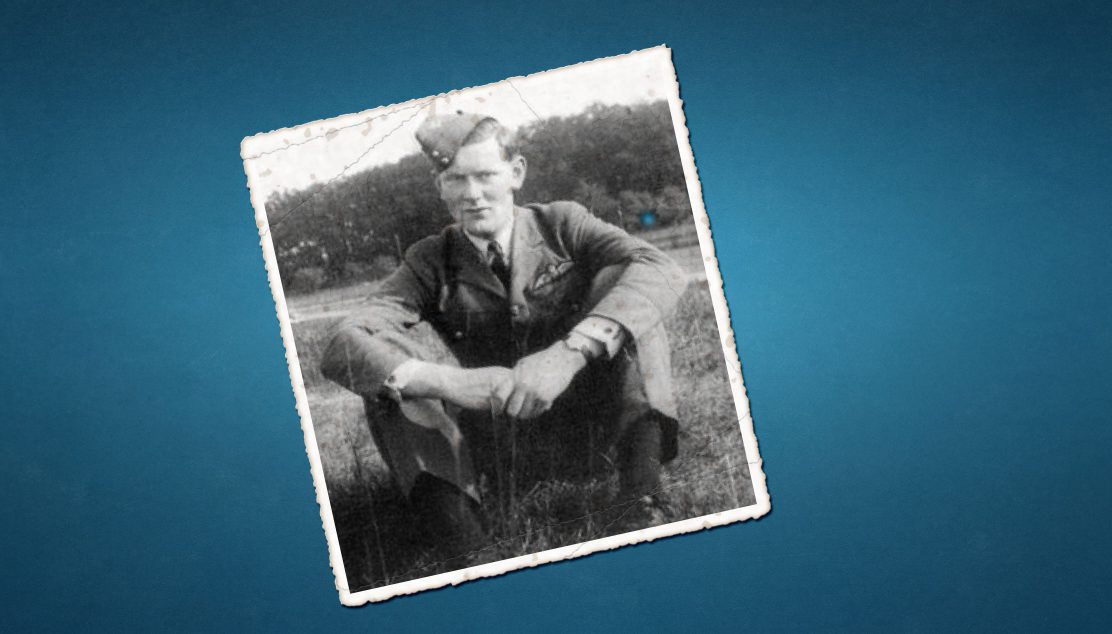 In episode 53 I talked to Gabrielle McDonald-Rothwell about the SOE agent Diana Rowden. After we had stopped recording Gabrielle told me about her husband Geoffrey Rothwell, was the last surviving pilot for SOE during the war. At the time she was in the process of checking through a biography of Geoff’s experiences.

Sadly since then Geoff has passed away, but Gabrielle has managed to complete the book recounting his life and wartime experiences and its been released, the title is ‘Last Man Standing’.

In this bonus episode of the podcast I talk to Gabrielle about Geoff’s life.