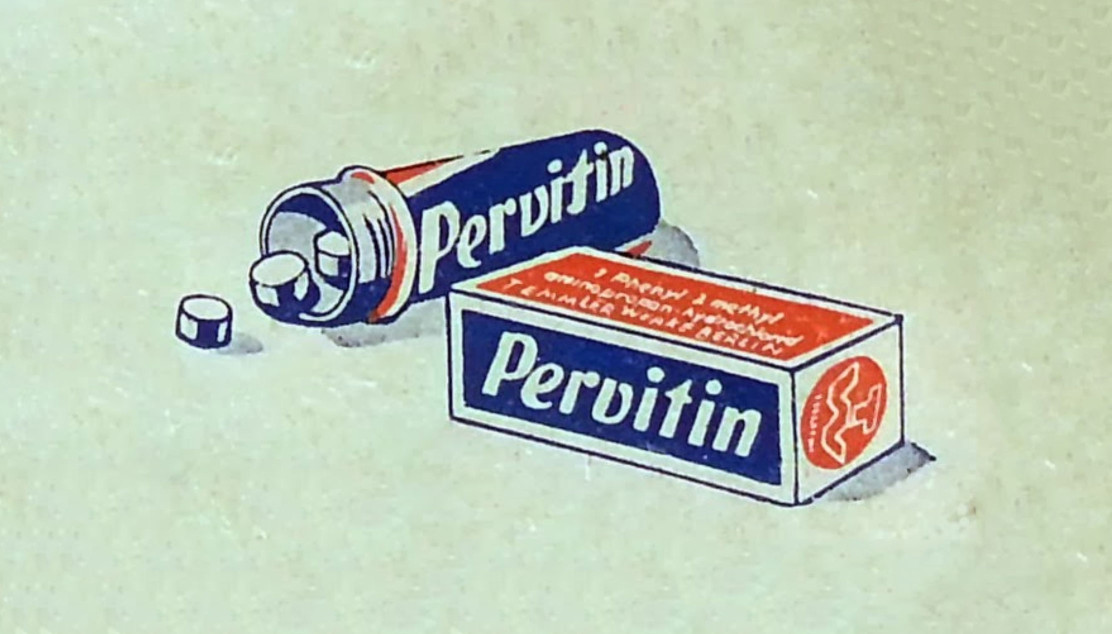 It’s a little known fact that during the second world war drugs were issued to those men on active service on a monumental scale, hundreds of millions of pills were produced.

The drug of choice was amphetamines, stimulants used to help push troops beyond there not made endurance and keeping pilots alert on long missions.

Shooting Up: A Short History of Drugs and War

In this episode of the show I’m talking to Lukasz Kamienski. Lukasz is Associate Professor at the Faculty of International and Political Studies, at the Jagiellonian University in Kraków, Poland.

His new book “shooting up” investigates the long history of intoxicants and drug use within the military.