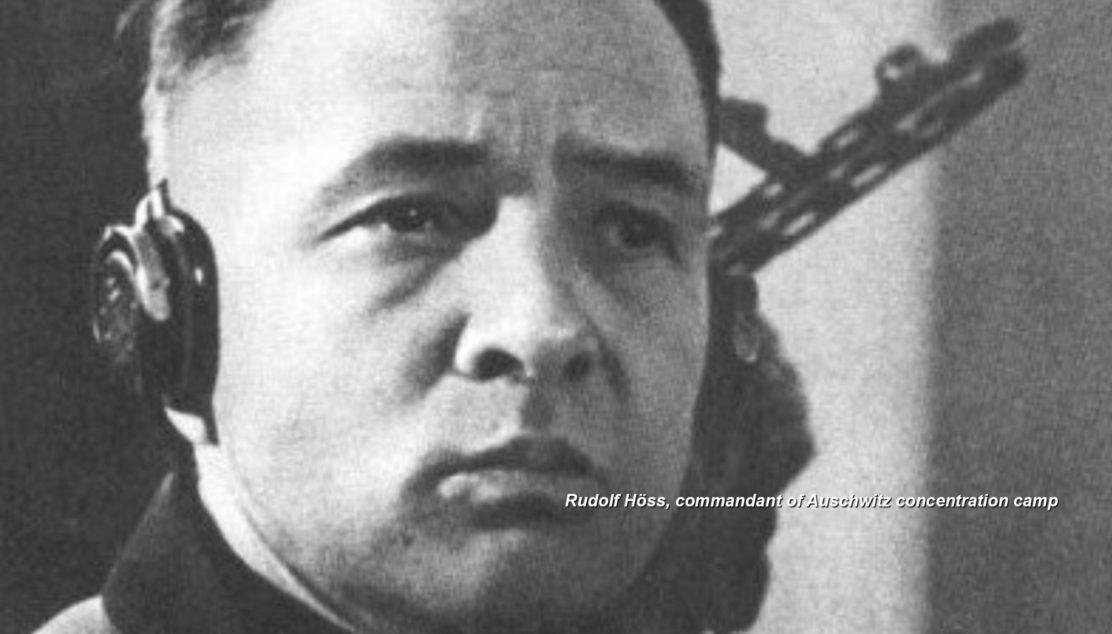 In this episode we’re look at Nazi war criminals and those that tracked them down.

Andrew is an award winning journalist who for three decades served as a foreign correspondent, and editor for Newsweek.  He has written a number of books focusing on the Second World War and his latest is The Nazi Hunters (if you’re in the UK the title is In Pursuit).

As the war closed many lower ranking Nazi’s escaped capture, scattering across the world, blending in with the millions of displaced people. In the following decades a small band of individuals would devote themselves to tracking down and highlighting these former Nazi’s. The search would see Adolf Eichmann being discovered in Argentina and snatched by Mossad, though to uncovering former UN Secretary-General Kurt Waldheim’s attempt to cover up his wartime history.

The Bridge Busters: The First Dambusters and the Race to Save Britain